What are Scouts and when do they meet?

The Scout section is for young people usually aged between 10½ and 14 years. A young person can join the Troop at ten and stay until they are fourteen. The Scout Troop is the third and final section in the Scout Group. Scouts meet on a Monday evening between 6.30-8.30.

What do Scouts do?

Scouts are encouraged to take part in a wide range of activities as part of their programme. “Participation” rather than meeting set standards is the key approach and for the Scout who wants to be recognised for his or her achievements there are a number of Challenges, Awards and Activity Badges. Scouts take part in a balanced programme that helps them to find out about the world in which they live, encourages them to know their own abilities and the importance of keeping fit and helps develop their creative talents. It also provides opportunities to explore their own values and personal attitudes

Being outdoors is important and half the programme is given over to taking part in both the traditional Scouting skills, such as camping, survival and cooking as well as the wide range of adventurous activities, anything from abseiling to yachting.

Scouting is about being with friends, as part of a team, participating fully in the adventure and opportunities of life.

When can my child join?

The Scout Section is for young people aged between 10½ and 14 years. There is core flexibility in the age range: young people can join from age 10, and can move to Explorers between age 13½ and 14½.

“On My Honour, I promise that I will do my best
To do my duty to God and to the Queen,
To help other people”
And to keep the Scout Law

There are a number of variations of the Scout Promise to reflect the range of faiths, beliefs, attitudes and nationalities in the UK within Scouting. To learn about alternative promises ask your Troop Leader on a Scout night or click here for a downloadable pdf.

Scouts may wear a teal green shirt or blouse, navy blue activity trousers or skirt, a group scarf with a woggle, and a Scout belt. The Scout flag is dark green, bearing the Scout symbol and Motto.

The positioning of badges on the Beaver uniform can be found here. Badges can be either Sewn or Ironed on using Badge Fix Glue. We advise that the badges are sewn on as it is more durable and cheaper. We also suggest that the Scouts Sew their own badges on as it counts towards completing a number of tasks for other badges.

A Scout Troop is divided into small groups called Patrols, each headed up by an older Scout called a Patrol Leader, and often with an Assistant Patrol Leader.

Coming soon. A secure section for leaders and parents of the Scouts to view their badge progress and update contact information. Login is Required.

Jessica Black
Mechanical Engineer, Vauxhall Motors Ltd.
The 1st and 3rd houghton scouts run a phenominal operation. We recently ran a course working with these scouts to achive their Mechanic Activity Badge and they were one of the best behaved and respectable groups we have worked with.
Sir Richard Branson
Founder, Virgin Group
Scouting was great fun. I learnt a lot and I don’t think I could have done without it.

Scouts in the news 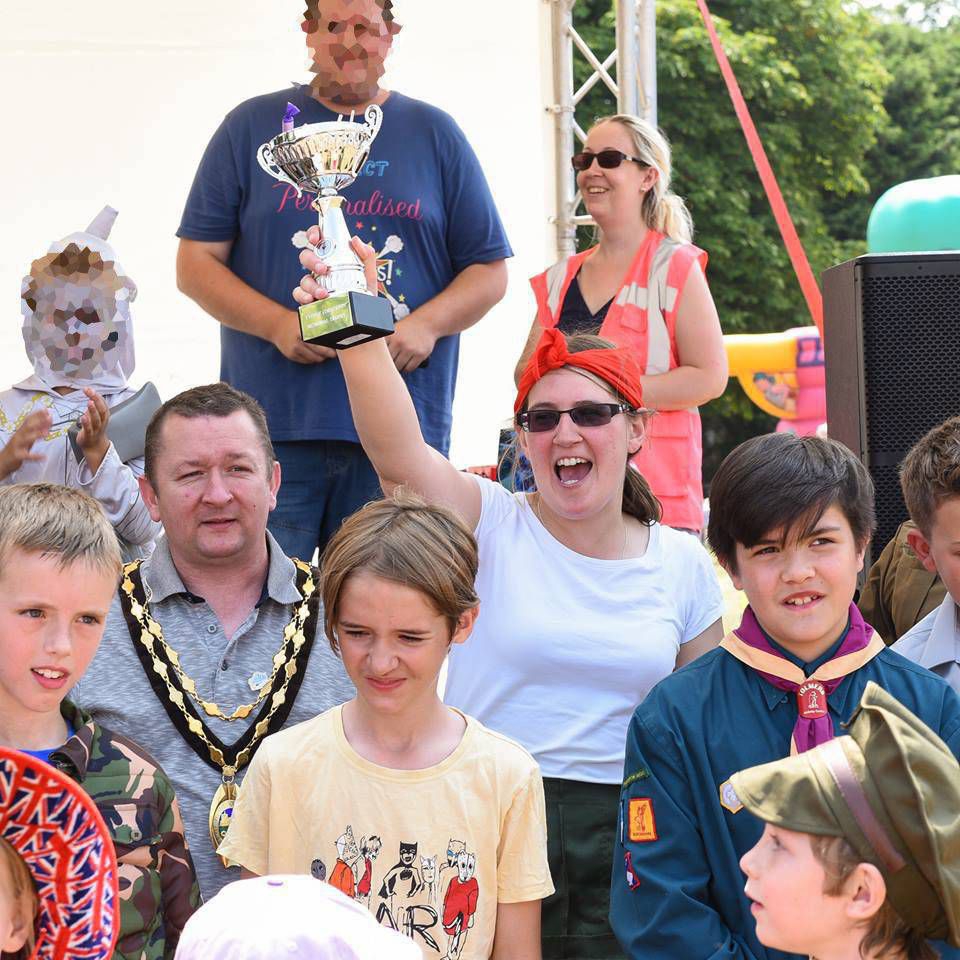 A fantastic day at the Houghton Regis Carnival 2018.
More Info...

A charitable gesture from the new town Mayor

We are delighted to announce that the new Houghton Regis Mayor Cllr Ken Wattingham has selected 1st/3rd Houghton Regis Scout Group as one of his charities for the year.
More Info... 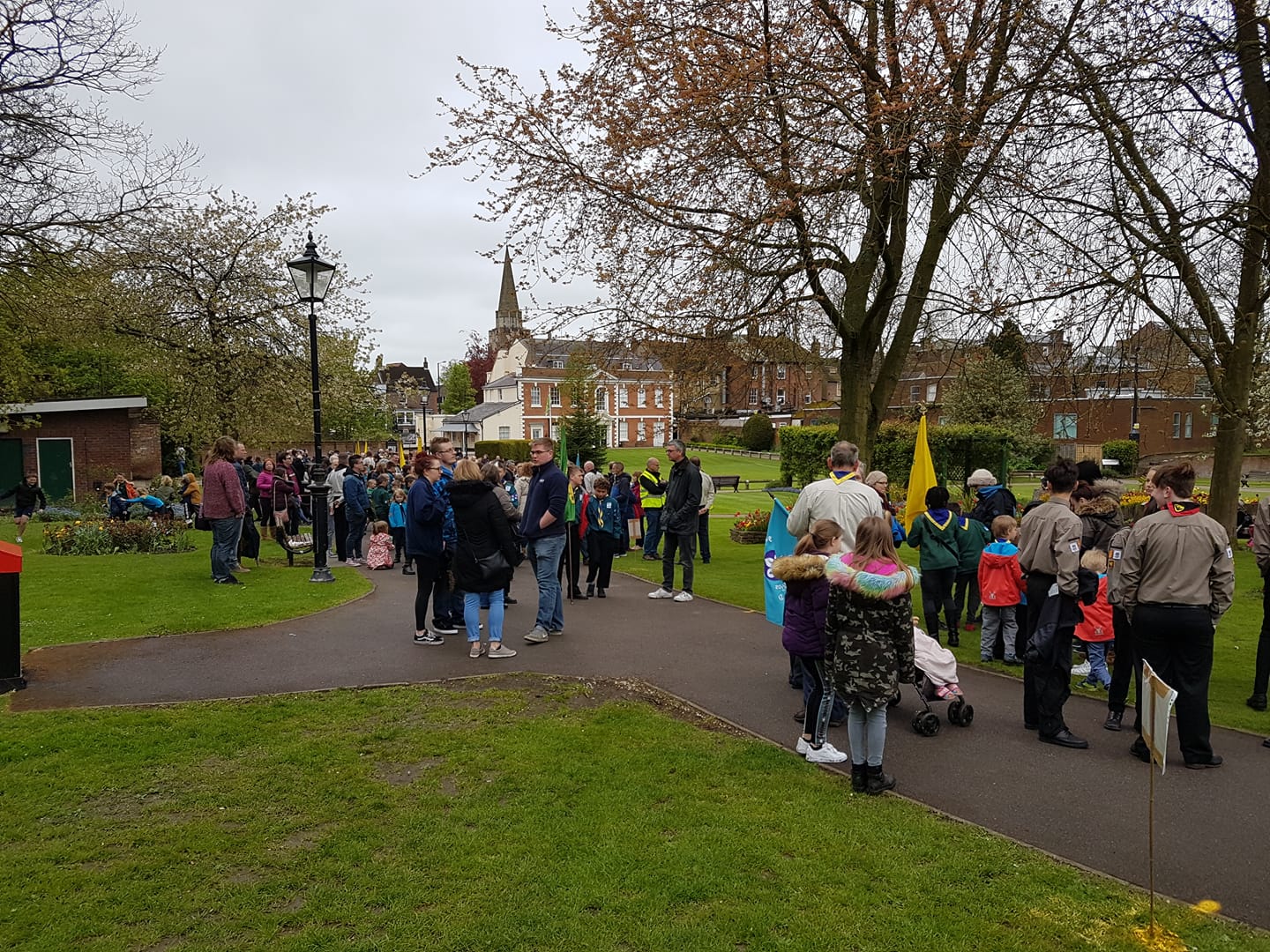 Our group, along with the rest of Dunstable District Scout Groups, braved the cold to celebrate our Patron Saint St George with a cerimonial march through Dunstable town.
More Info...